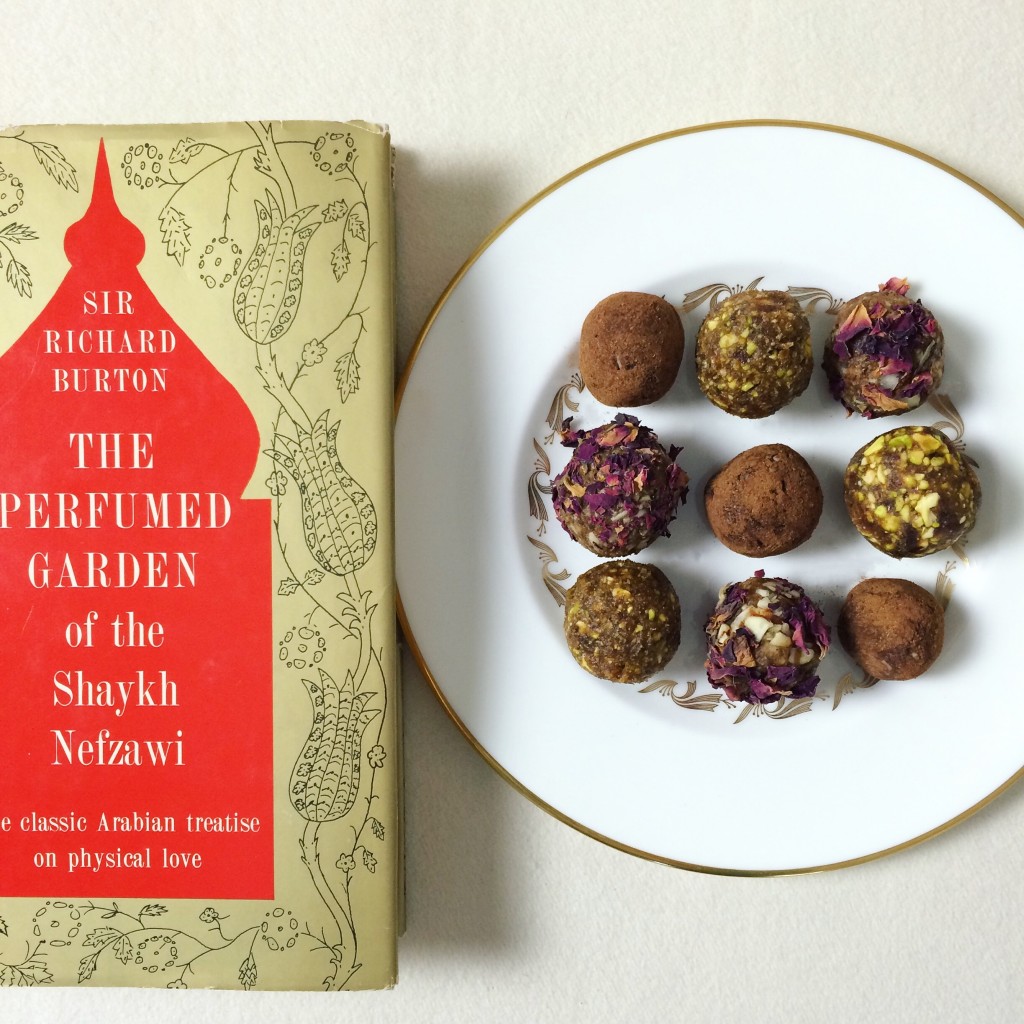 My name is Ali; I’m a writer and actress who, after going gluten-free 3 years ago, accidentally fell into the world of foodstagramming and created Bitches Be Gluten Free. When I’m not creating characters I am further discovering myself by cooking, eating out, spending too much money at obscure markets, and picking the brains of everyone I meet along the way.

Food is art. Anybody who has gone through the complete process of picking, preparing, plating, and presenting can attest to this — ingredients must be mixed as meticulously as paints, and arranging the dish to show off your creation’s finest profile is not entirely dissimilar from composing a photograph. And, of course, neither can be what they are without an audience.

We live in a time where appearance is everything. The rise — no, domination — of social media within the culinary world has led hungry consumers to make decisions about what and where to eat solely based on a two-dimensional image. It used to be that food was expected to taste good, with smell and mouthfeel and all that jazz as an added bonus; now, if the food doesn’t look great, it’s disregarded, no questions asked. Never mind the perfect seasoning or aroma that instantly transports you to your childhood: feasts are meant for the eyes.

So, food has also inadvertently become art through our obsession with making it a subject. We peek at it from all angles until we settle into one and stare. We light it, we shadow it, we contour it. We observe how it looks in different environments, the reaction it gets out of others, out of ourselves. Obsessive tendencies and emphasis on the visual are two defining traits of voyeurism, and a new form has emerged…one in which long legs have been replaced by long noodles and curves by seasonal vegetables. This form is called #foodporn — the compulsive pining for bubbling, dripping, melting, oozing, steaming, simmering dishes that others get to enjoy, as seen through the glass window that is the screen of a smartphone.

Eating is as intrinsic to the human experience as…well, you know 😉 In this day in age, they’re the only two things we do with each other on the regular that engage all five of our senses at the same time; it makes sense that they’re cross-pollinating more than ever. I did a ton of research on aphrodisiacs for the second episode of my webseries , and decided to make a taboo subject literally and figuratively digestible for you all. I’ll be crafting “Bliss Bombs” — date, nut, herb, and spice energy balls infused with aphrodisiac blends that have been proven scientifically…and in my own experience. Whether you’re looking for lust or love, I hope they’ll further encourage you to power your phones off and live in the moment! 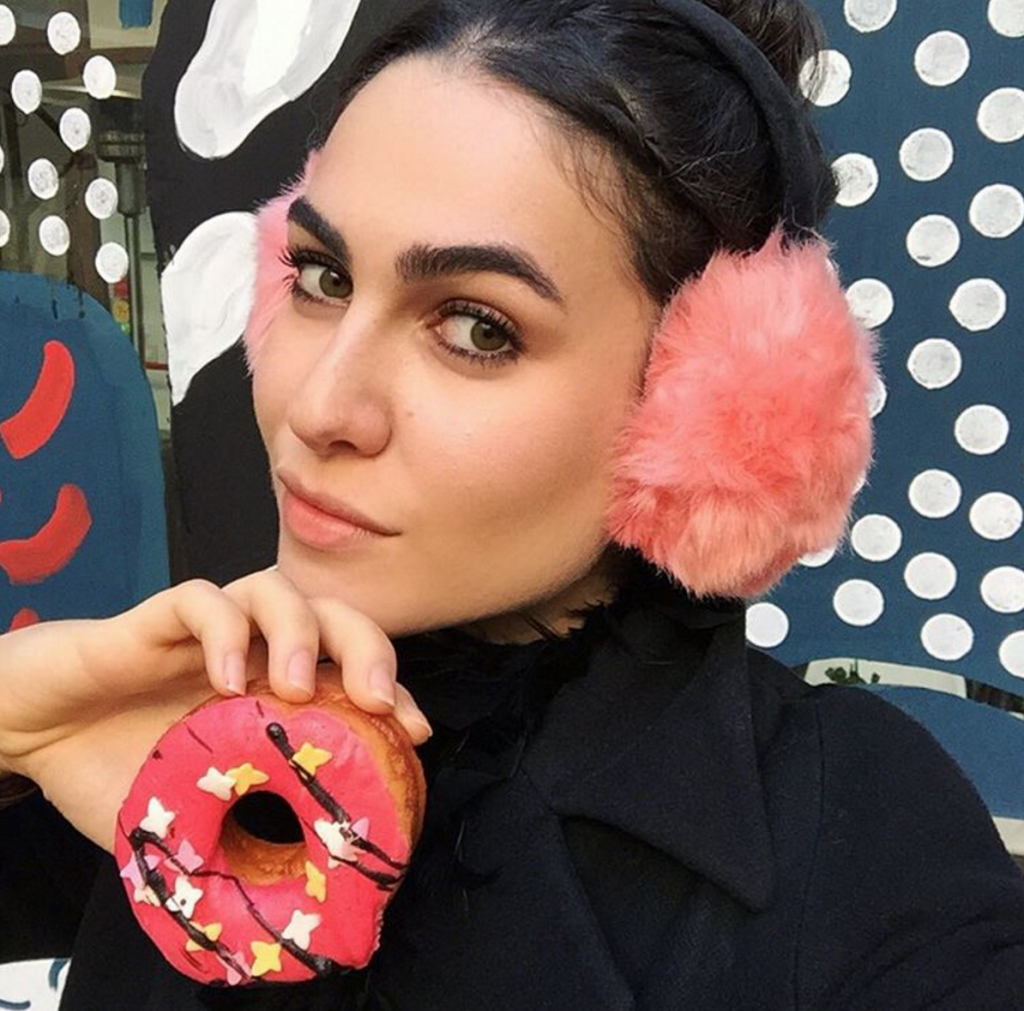 Please provide your name and e-mail to receive information about upcoming events.

Join our mailing list for the latest news and updates on upcoming events and also become eligible to win free tickets and gifts.

no thanks, I've already signed up

Please provide your name, e-mail, phone number, and a short summary of what you do and we will contact you shortly.